Accelerating Action to Address violence against women and children in Tanzania 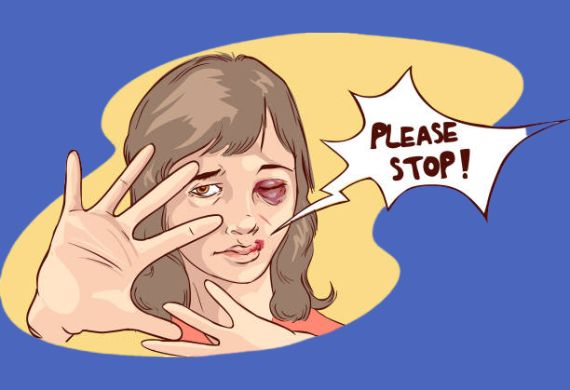 Violence against children (VAC) and violence against women (VAW) are public health and human rights crises of global proportions, with damaging consequences to the health and well-being of individuals and their communities. Fueled by gender inequality, social norms condoning violence and harmful traditional practices,1 and exacerbated by lack of commitment to take preventive and protective action and weak protection systems, violence against women and children (VAWC) as well as the magnitude, human toll and societal cost of this violence is increasingly acknowledged by the global community. In 2009, the Government of Tanzania, with support from TfG partners, most notably UNICEF, the U.S. Centers for Disease Control and Prevention (CDC), and the U.S. President’s Emergency Plan for AIDS Relief (PEPFAR), undertook the VACS. Tanzania was the rst country to implement a full VACS, surveying both girls and boys (ages 13-24) nationally to assess the prevalence of emotional, physical and sexual violence. It was also the rst country to introduce a government-led, multi-sector task force to oversee the implementation of the survey and the ensuing violence prevention and response work catalyzed by the data, which led to the establishment of a multi-sectoral, costed National Plan of Action. Ten years after Tanzania’s landmark research, this case study seeks to consolidate learnings from the national experience of implementing the TfG model. Research conducted by TfG con rms that the results of the 2009 survey stunned the country, showing high rates of sexual, physical and emotional violence against both boys and girls, with girls especially vulnerable to sexual violence. The vast majority of children knew their attacker. Very few disclosed the experience and even fewer received services. The data (available at www.togetherforgirls.org) galvanized Tanzania’s leadership by providing both shocking prevalence statistics and contextual information that helped tell the “story” of how violence occurred and its effects.The government committed to addressing VAC as an urgent priority, launching the results and initial multi- sectoral commitments in August 2011 at a high-level event. These priority commitments led to a one-year plan (Working Together to Stop Violence Against Children: Priority Response2), followed by the three-year Multi Sector National Plan of Action to Prevent and Respond to Violence against Children (NPA VAC) (2013-2016),3 and the current National Plan of Action to End Violence Against Women and Children (NPA VAWC) 2017-2022, which builds on all previous work and integrates the VAC and VAW work. These plans are costed and have strong performance measures across sectors, including social services, health, justice, education and local government.