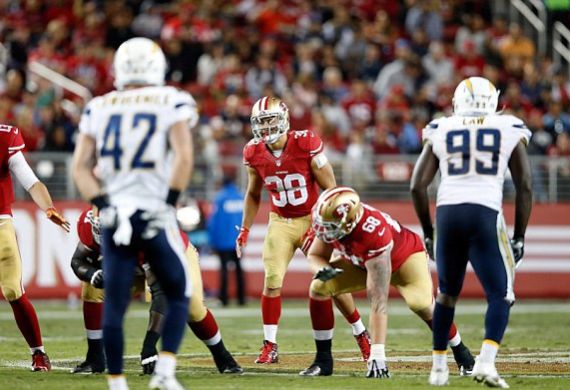 The popularity of football particularly professional football depends directly on the mass media especially television. According to anthropologist W Arens who writes about the popularity of football in America, football is a peculiarly American pastime. Although similar game is played in Canada, it is less popular there. Throughout the world, soccer is the most popular sport. He argues that if football were a particularly effective channel for expressing aggression, it would have spread to many other countries where people have as many aggressive tendencies and hostile feelings as Americans do. He suggests that if a sport’s popularity rested simply on blood thirsty temperament, boxing would be America’s national pastime. He concludes that the explanation for football’s popularity lies elsewhere. Arens contends that football is popular because it symbolizes certain key aspects of American life. It features teamwork based on specialization and division of labor which are pervasive features of contemporary life. Susan Montague and Robert Morais argue that Americans appreciate football because it presents a miniaturized and simplified version of modern organization. Football helps us understand how decisions are made and rewards are allocated in organizations. Montague and Morais link football’s values particularly team work to those associated with business. Like corporate workers the ideal players are diligent and dedicated to the team. Within corporations however decision making is complicated, and workers aren’t always rewarded for their dedication and good job performance. Decisions are simpler and rewards are more consistent in football, and this helps explain its popularity. Any fan can become an expert on football’s rules, teams, scores, statistics and patterns of play. Football suggests that the values stressed by business really do pay off. Teams whose members work the hardest show the most spirit and best develop and coordinate their talents can be expected to win more often than other teams do.